Neuro-linguistic programming (NLP) is a psychological approach that involves analyzing strategies used by successful individuals and applying them to reach a personal goal. It relates thoughts, language, and patterns of behavior learned through experience to specific outcomes.

Proponents of NLP assume all human action is positive. Therefore, if a plan fails or the unexpected happens, the experience is neither good nor bad—it simply presents more useful information.

Neuro-linguistic programming was developed in the 1970s at the University of California, Santa Cruz. Its primary founders are John Grinder, a linguist, and Richard Bandler, an information scientist and mathematician, NLP was popularized by Anthony Robbins as he uses it greatly in his coaching and therapy.

A core concept of NLP can be summarized by the saying, “The map is not the territory,” because it highlights the differences between belief and reality. It points out that each person operates within their own perspective rather than from a place of objectivity. Proponents of NLP believe everyone’s perception of the world is distorted, limited, and unique. As a practitioner of NLP, I must therefore understand how a person in treatment perceives their “map” and the effect this perception may have on that person’s thoughts and behavior.

An individual’s map of the world is formed from data received through the senses. This information can be auditory, visual, olfactory, gustatory, or kinesthetic. As an NLP practitioner I  believe this information differs individually in terms of quality and importance, and that each person processes experiences using a primary representational system (PRS).

Since its creation, neuro-linguistic programming has been used to treat a wide range of issues. These include: 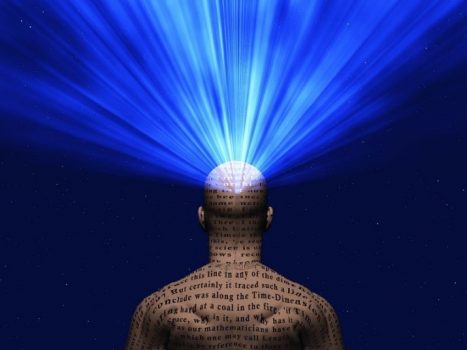 Learn More About Our NLP Services!